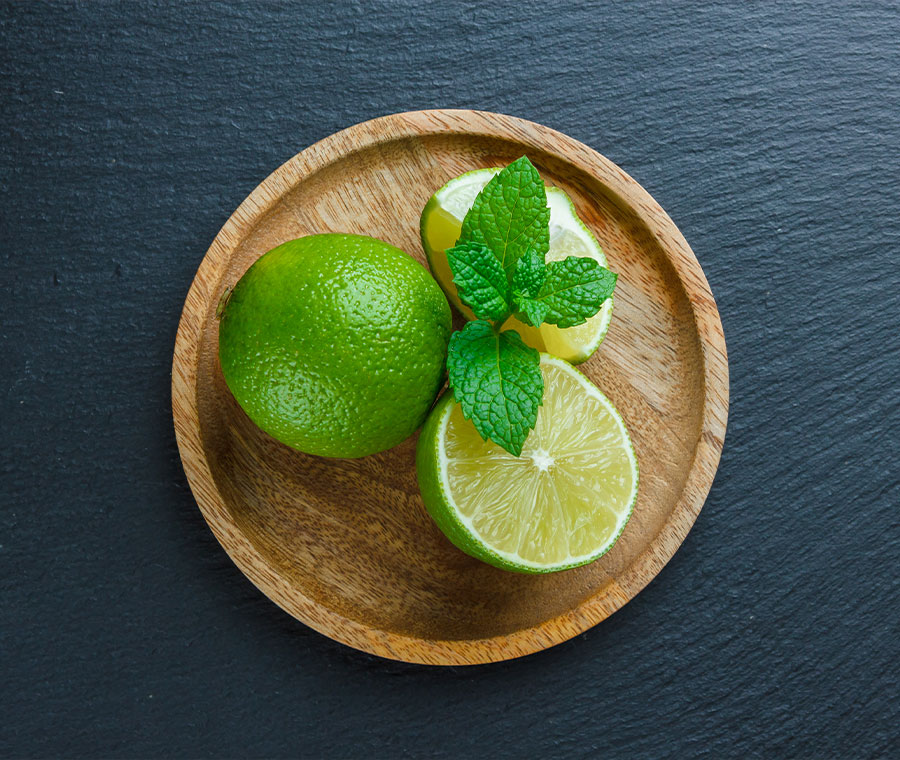 The tree’s ellipsoidal yellow fruit is used for culinary and non-culinary purposes throughout the world, primarily for its juice, which has both culinary and cleaning uses. The pulp and rind are also used in cooking and baking. The juice of the lemon is about 5% to 6% citric acid, with a pH of around 2.2, giving it a sour taste. The distinctive sour taste of lemon juice makes it a key ingredient in drinks and foods such as lemonade and lemon meringue pie.

The lemon is indigenous to the north-west regions of India, ascending to an altitude of 4,000 ft. It has been cultivated in South-East Asia from ancient times. It reached Europe in the 12th and 13th centuries. It is now widely grown in all tropical and subtropical countries, notably in the United States, Spain, Portugal, France, West Indies and New South Wales. In India, lemon is cultivated in home gardens and small-sized orchards in parts of Uttar Pradesh, Bombay, Madras and Mysore.

The lemon is rich in many food ingredients, particularly citric acid. Different varieties contain this acid in different proportions ranging from 3.71 to 8.40 percent. It is mainly due to its citric acid and Vitamin C contents that the lemon is widely used in medicine. It is valued for its juice which is mostly used as an accessory food. It increases the flavour and improves the taste of various dishes. It is often used in the preparation of salads and prevents and discoloration of sliced bananas and apple. It is widely used in the preparation of lemonades, squashes, jams, jellies and marmalades. The lemon juice has a good keeping quality and it can be preserved for a long time with certain precautions.

Packaging Wt.: 4 / 7kg per box or as per customer’s requirement.